With the growth of creator marketing, centralized advertising as a business model cannot be sustained because in a fully decentralized and peer-to-peer world, anyone and everyone, anywhere and at any moment, can be a producer, distributor, consumer… or advertiser. Consequently, the lack of marketing scarcity collapses the ability to price advertising under its own weight.
Written by
Derek Siegel 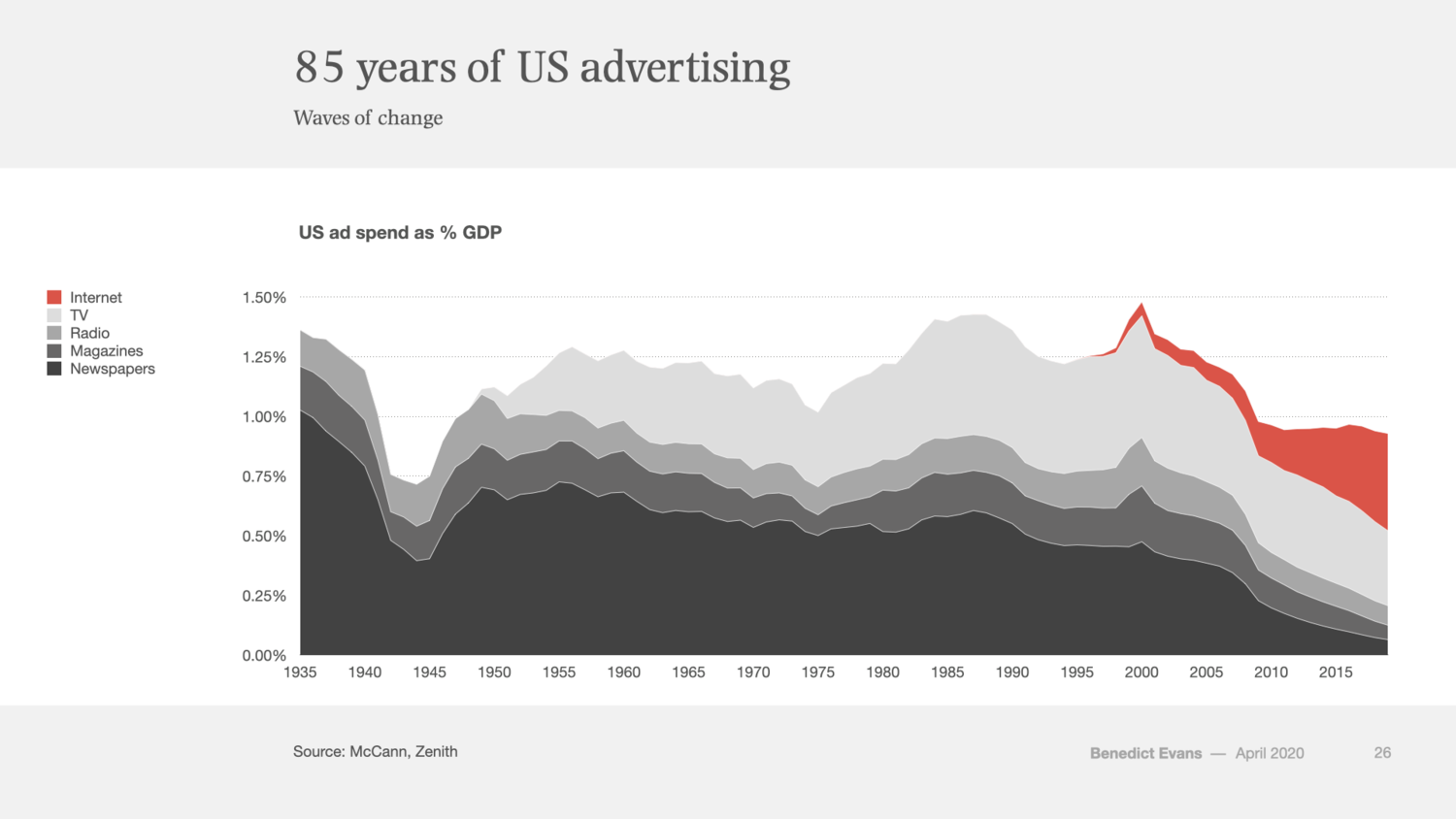 It has become an axiom that markets and their pricing mechanisms are formed on the basis of current and future “scarcity.”

Consequently, by the late 19th century advertising was invented as an economic solution to deal with the demand problem caused by mass-production. Quickly forging its own industry, the goal for advertising was to recruit the most talented, creative individuals to explore what made human beings purchase. More time, more capital, more attention to detail soon went into merging the magical world of things with human attention, emotions and desires.

What started out in print, in magazines and newspapers, quickly moved to billboards and transportation posters, to broadcast - radio and TV - and by the 1990s advertising was quick to invade this new domain - we now call the Internet.

Startup digital businesses soon formed with the sole purpose of capturing the attention-based advertising market and by the first decade of the 21st century these corporations as they would soon become left industrial era advertising businesses like magazines and newspapers with an ever decreasing slice of the advertising pie.

In order to understand how this happened and why the Internet’s incumbent business model became so predominantly advertising-focused, it’s important to consider two key missing properties of early and current Web:

Lack of state is a result of the simplicity of the protocols that the web is built on, such as HTTP and SMTP. State, however, is crucial to the development of services and applications as it can represent value. As such, two key developments have remedied the state drawback. Cookies were invented in order for web based applications written in JavaScript to preserve state on each local device. The problem with cookies however is that they are created and controlled by service providers, not the user. The second development that addressed the lack of state is centralized service providers (i.e., Google, Facebook, Baidu, Tencent, etc.) that hold user state on their own machines. The problem lies in how the internet benefits these centralized companies way more than it does the public.

The second key missing property of the internet, the lack of a native mechanism to transfer state, is partly a by-product of the first issue. Today’s internet has made it easier to transfer information by orders of magnitude and thus has created immense potential for new businesses and services. However, if there’s no easy way for businesses to trade value, they need to find another way to profit from their services.

Now comes the question of how an ad-focused model has affected Internet marketers, publishers, services and users?

Where do we go from here?

With the growth of peer-to-peer, influencer and affiliate marketing, centralized advertising as a business model cannot be sustained because in a fully decentralized and peer-to-peer world, anyone and everyone, anywhere and at any moment, can be a producer, distributor, consumer… or advertiser. Consequently, the lack of marketing scarcity collapses the ability to price advertising under its own weight.

Of course, this is only theoretical and not necessarily was has come to be just yet… 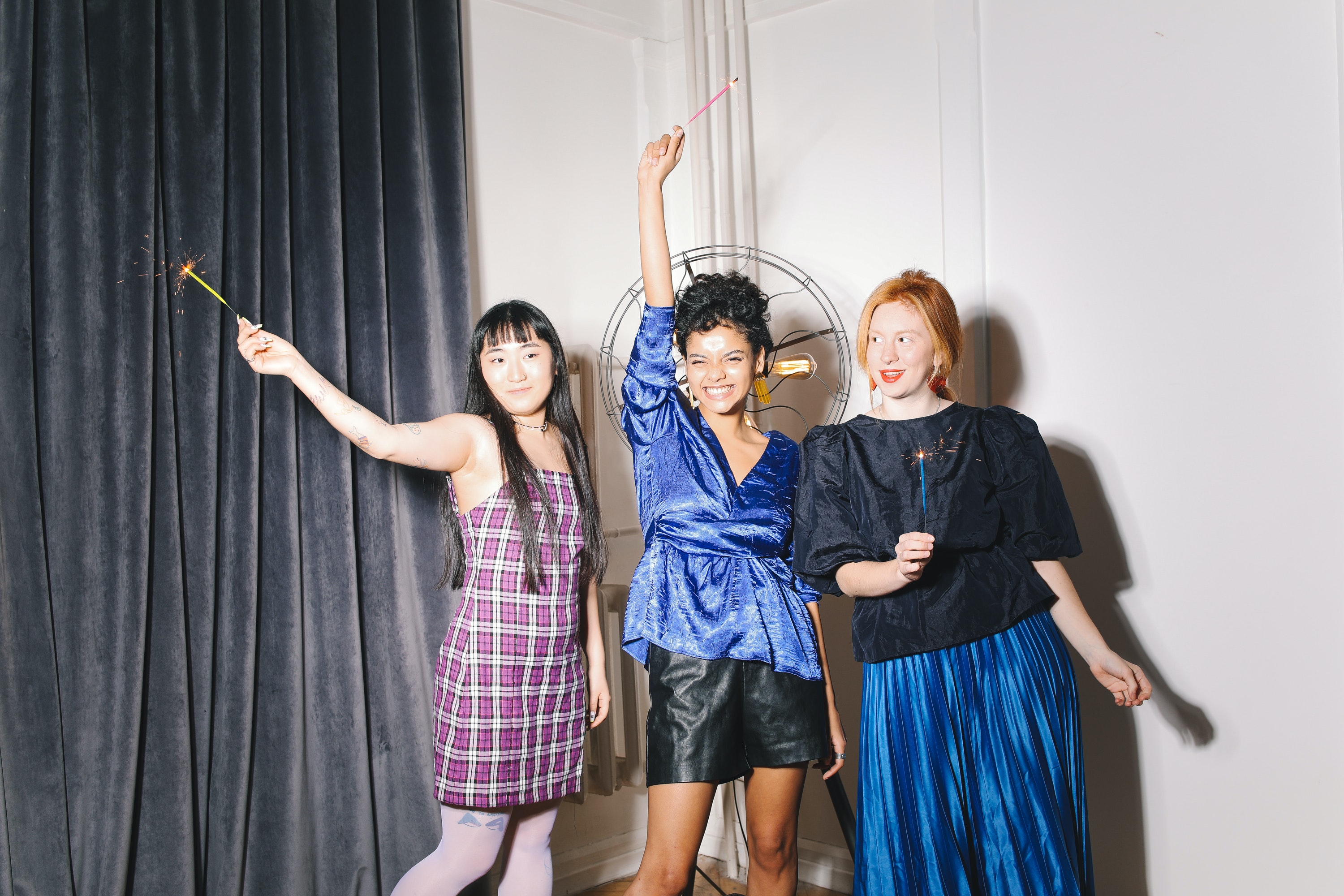 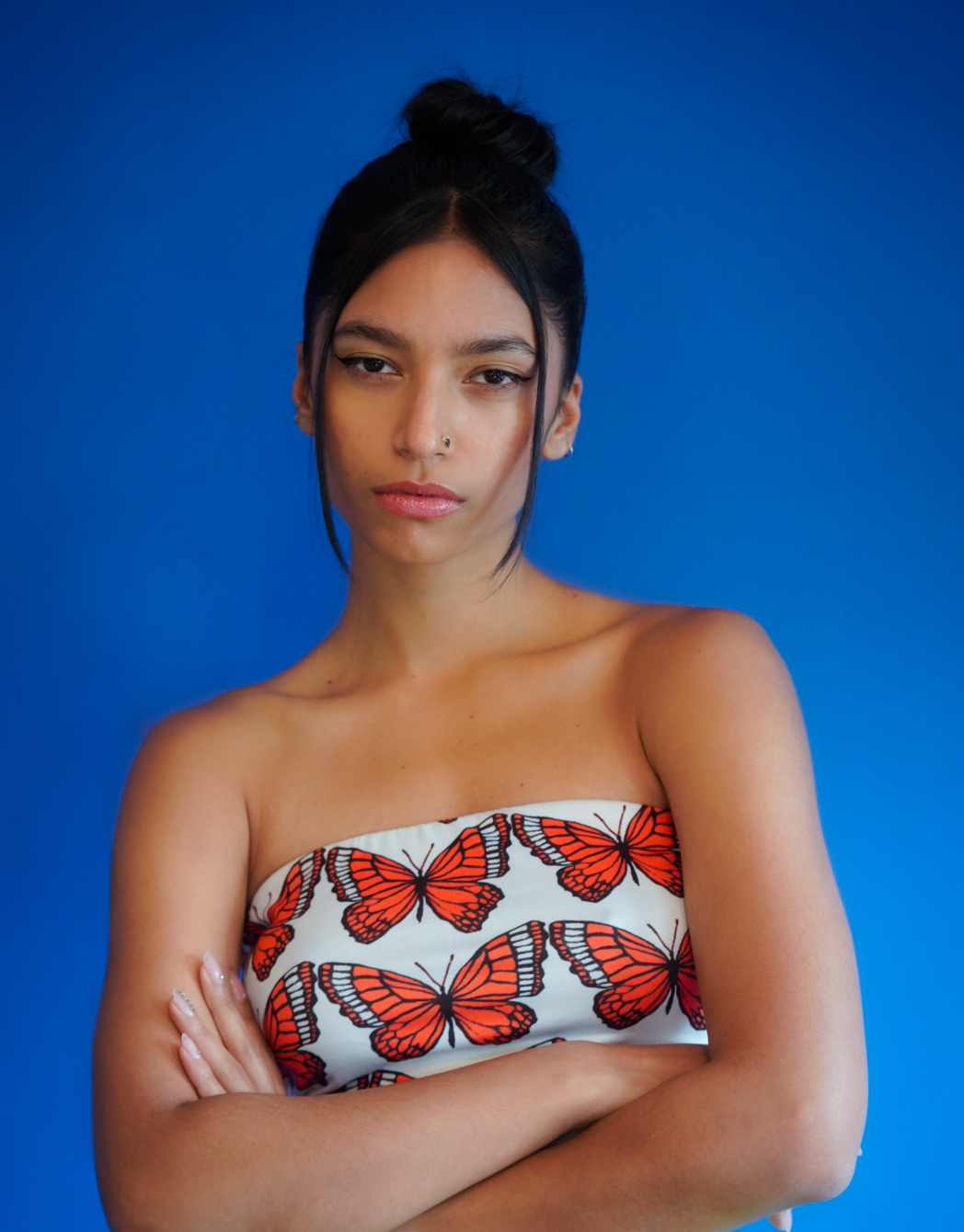 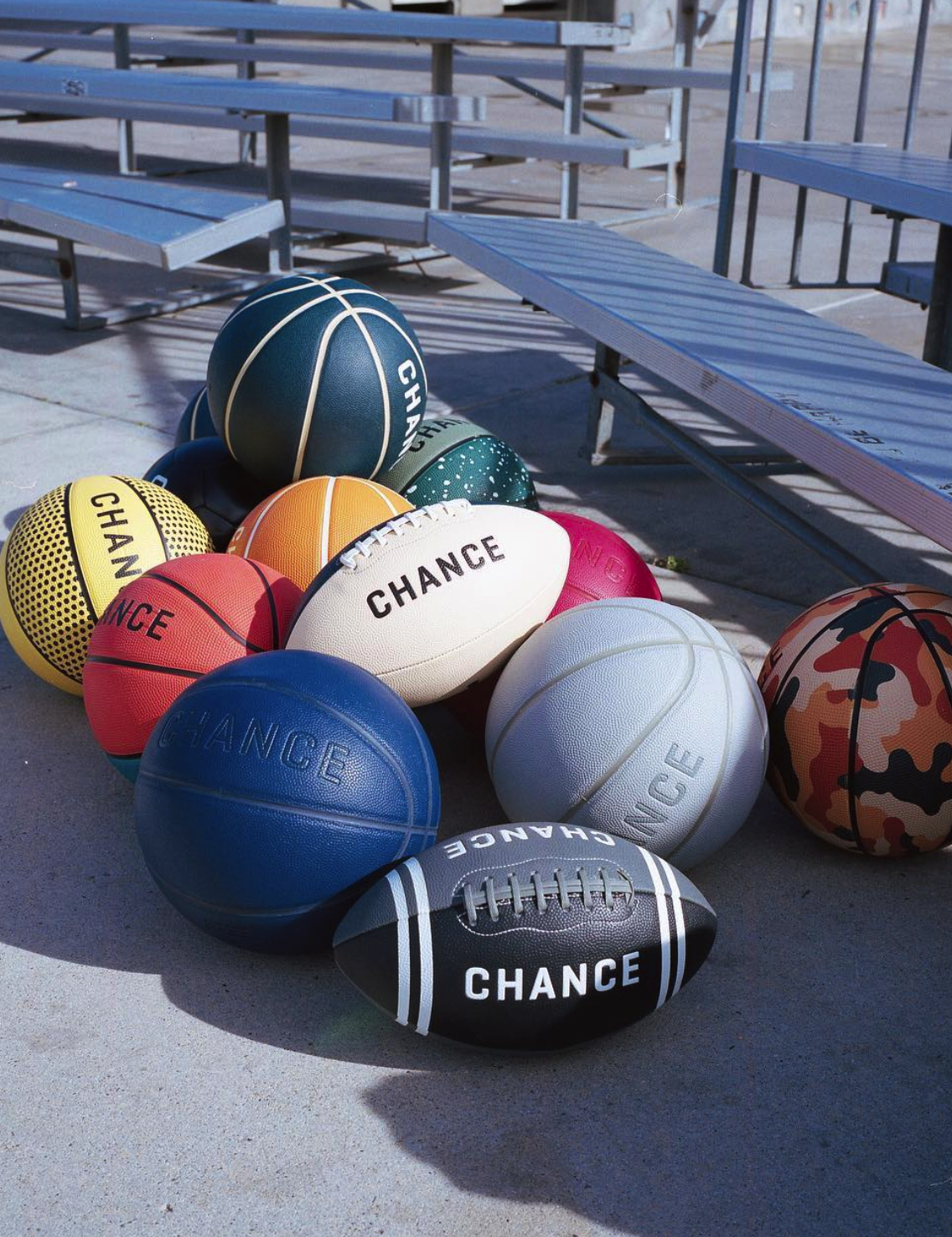 Chance: Spreading Positivity One Ball at a Time

Spreading positivity, one ball at a time with Chance Athletics
by
Mateo Moreno 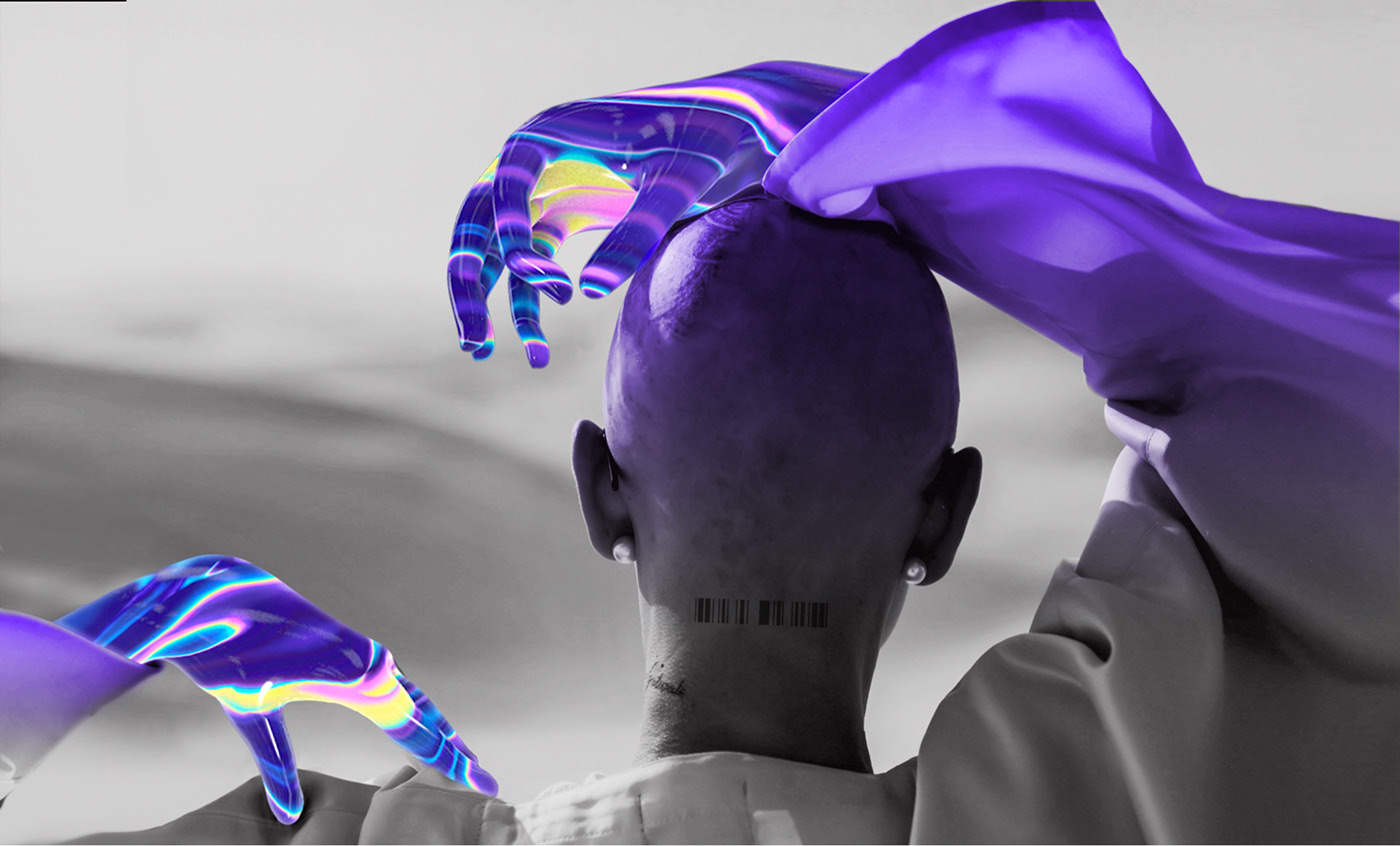